At the core of FleishmanHillard’s philosophy is the power of true. The values and principles articulated in this philosophy include respect and teamwork, ethical behavior and transparent business practices, and relationship-driven client service that achieves meaningful results.

More information can be found here. 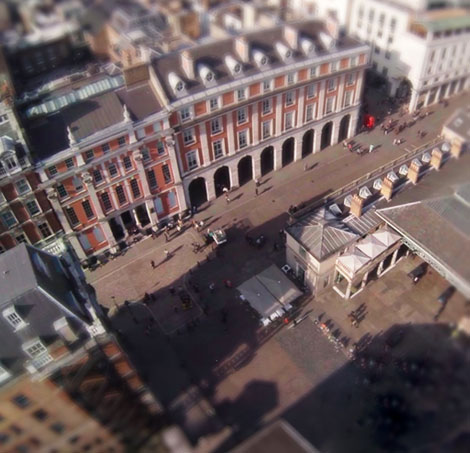